Kathryn Clements is one of Australia’s finest exponents of Traditional Irish song. Kathryn’s haunting voice will move you to tears as she unfolds her beautiful stories and songs from the Irish tradition. However it is her capacity to engage with and entice her audiences, to open their hearts to all that the beauty of song can offer, that has people coming back asking for more!
Kathryn has a depth of experience teaching Traditional Irish singing in workshops at Port Fairy Folk Festival; National Folk Festival and National Celtic Folk Festival and she is a past Recipient of the Lis Johnson Memorial Award at the National Folk

Kathryn Clements is also a soulful and skilled singer songwriter whose songs speak to the very heart of what it is to be human. Her latest song "Little Boy Blue" features on her new, soon to be released  CD,  "Songs of Love and Freedom".  This song was inspired by the ABC television program Revelation . It was written for all the young boys( and girls)  and their families who were so tragically abused at the hands of the Catholic Church in Australia. My hope is that it helps spread their story and that the song also lets the victims and their families know that we hear and believe them.

S:et Us Free:  is also featured on Kathryn's latest CD,. It is  a song of hope and freedom, inspired by the book, No Friend but the Mountain, written on a mobile phone by Kurdish journalist Behrouz Boochani  who, in 2013, was illegally and indefinitely detained on Manus Island. It was also inspired by all those who continue to be held illegally in detention throughout Australia.

FROM IRELAND TO HERE: THE SHOW : see details under shows

Kathryn is delighted to be performing at this festival with Suzette Herft . Kathryn will also be offering a Traditional Irish Singing Workshop  whci will be a real treat. 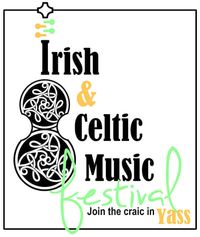 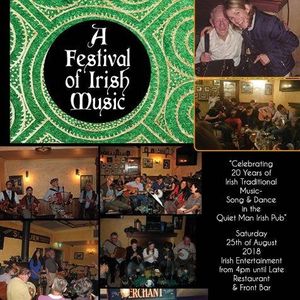 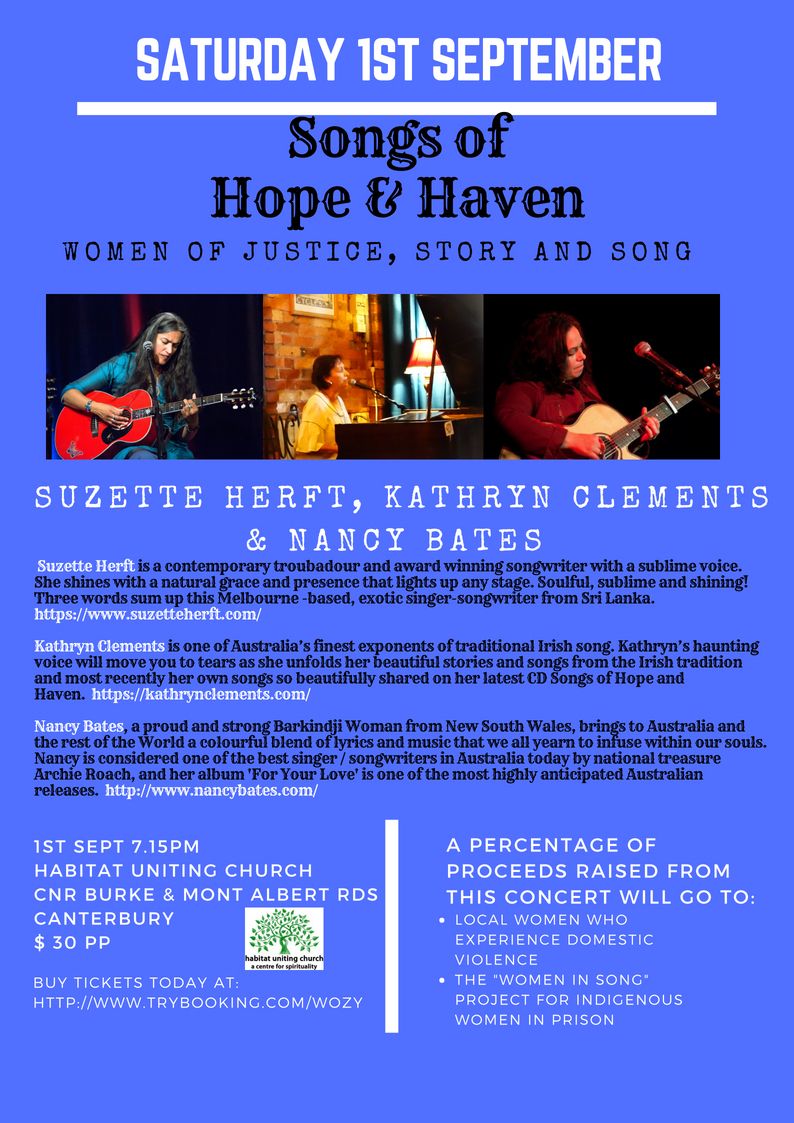 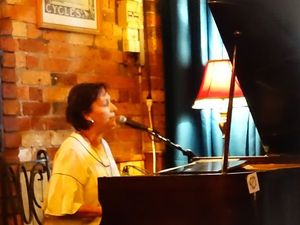 Delighted to announce that my song "Sorry" , written for Archie Roach and all indigenous Australians, was chosen in the top 10 finalist list at the 2018 Basin Music Festival.

Also really enjoyed playing 3 of my own songs at last nights Grand Piano Open Mic In Melbourne....... enjoying the songwriting adventure and sharing my own songs as well as my beloved Irish material .

Songs of Hope and Haven: New Album by Kathryn Clements

Kathryn Clements…...Songs of Hope and Haven

A collection of songs written and composed by Kathryn to inspire and strengthen the listener during these troubled times……. Our world is changing at cosmic speed and the values we hold dear: patience, kindness, tenderness, hope, respect and love….. seem to be disintegrating before our very eyes. May these songs be a haven and give you hope… may they strengthen and inspire you to never give up and to live, love and trust from your heart.

Thanks to Una McAlinden and her team for a fabulous festival..... and to my two great musicians Patrick Evans and Andy Cooper.

We had beautiful gigs and the Traditional Irish singing workshop I led on the Saturday afternoon was a full house: with all participants able to warm up their voices with some helpful vocal exercises and then to  sing Mo Ghile Mear; The Whistlin Thief and Erin Grao Mo Chroi....just beautiful

Just announced: Kathryn Clements & The Peat Fires will be performing at the 2017 National Celtic Festival,Portarlington on 9-12th JUNE.